David Morris has spent the past twenty-two years dedicating his career to golf coaching, throughout this time he has taught on four different continents. David has spent all his life around golf and is a member of the British PGA and a former member of the PGA of Australia.  He studied golf tuition under the watchful eye of David Ridley, a highly respected teacher amongst peers, tour professionals, national media and nationwide golfers, in his home county of Nottinghamshire, England.

David then spent two years building a name for himself in Australia. Firstly teaching in the suburbs of Sydney, NSW, before heading south to Geelong, Melbourne, Victoria. This is where his teaching and ability to communicate with players really started getting noticed. He was soon known to be the busiest golf instructor for miles around. During this time David would travel with European Tour player Greg Owen to events such as the Heineken Classic, Royal Melbourne, and the ANZ, Newcastle, New South Wales.

For years, David had a love for the United States of America and soon decided to set about trying to realise a personal dream of becoming successful in the USA. He spent the following year travelling the USA looking for the correct US based teaching opportunity. David would meet up with Greg Owen in a coaching role at PGA Tour events including The FedEx Cup, Deutsche Bank Championship.

It would not be long before an opportunity arose. David accepted a teaching job at Miacomet Golf Course, Nantucket, MA. This would become a big part of his life for the next 5 years and, again, it wasn’t long before players were noticing fast improvements. Only a lack of daylight would stop him teaching more players.

It was during this time that David first spent an amount of time and spoke in depth about the golf swing with Golf Hall of Fame’s Bob Toski, a very special golf instructor. Along with John Jacobs, David Ridley and, colleague at Miacomet Golf Course, Phil Truono he became an inspiration and one of the four professionals who have had the most influence in shaping David’s career.  More time was spent with mentor Bob Toski during January 2014, a delightful period of time with much knowledge and experience shared in both directions.

Although Miacomet GC, Nantucket Island had been an incredible period of time the time had come to move on to bigger things. By chance, in the winter of 2010 David noticed a fantastic coaching opportunity at the prestigious Moscow Country Club, Russia.  MCC had hosted European Tour events and was known worldwide as an iconic golf course design and the primary golf club in Russia. David went on to be the Head International Teaching Professional at The Moscow Country Club for the next 4 Golf seasons.  This period of time proved to be a highly successful time for David Morris Golf with some wonderful opportunities arising from the Moscow golf community.

One of the opportunities to arise was to travel the world to teach clients during the winter season in Russia.  With this in mind the winter season of 2011-12 was spent developing a new venture of World Golf Schools where David would offer to travel worldwide to offer private golf tuition to individuals and small groups. These golf-coaching holidays proved increasingly popular with all players vastly improving. By the end of David’s forth golf season in Russia, World Golf Schools had built so much momentum that it was proving increasingly difficult to spend 6 months per year in Moscow teaching within a traditional golf professional role.  For Worldwide Golf Schools to fulfil it’s true potential the business would need David’s full focus all year round.

Since his move away from the Moscow Country Club in 2014, David has based his teaching in the North London region of the UK. He has recently (2020) added his home county of Nottinghamshire to coaching locations. David also continues to travel worldwide for a number of weeks per year with his individual clients. Please refer to the World Golf Schools page for more details.

After many years of worldwide golf coaching David is delighted that his career to this point has led to his specialised role within his own golf coaching business. 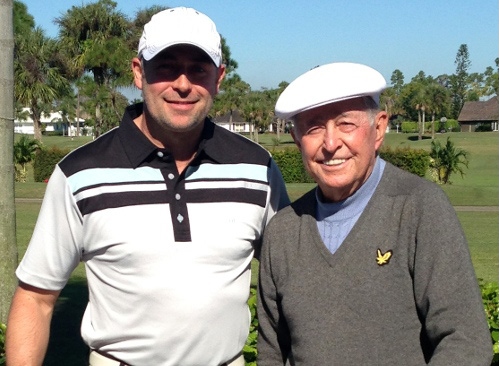 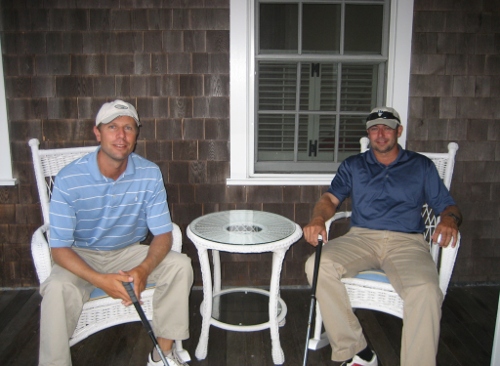 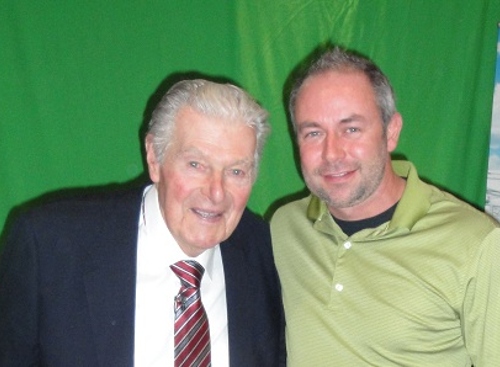